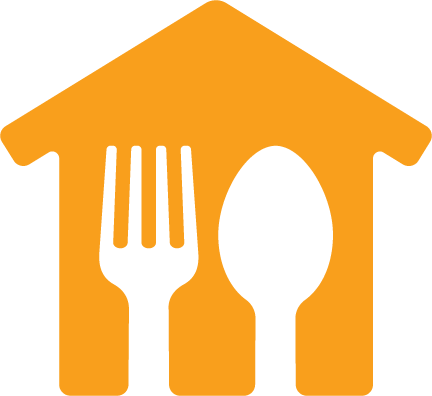 It began many years ago, when a young girl named Kiki met a man named Johnny Valentine Cisneros Jr., both children of Mexican parents. They worked together at the famous El Chico Restaurant during their youth.

For the young busboy, it was love at first sight, and after a courtship, the two were married. They had their first son, Johnny Cisneros III a short time later, and their second son, Michael followed just thirteen months after his brother. The two known as “the two little vaqueros”, and the legend of Los Vaqueros had begun.

Prior to Los Vaqueros, Johnny Jr. had worked at various Mexican restaurants and country clubs in Fort Worth over the years, 1979, he and Kiki opened Mi Casa, a small house that they converted into first dream restaurant. They soon had lines waiting for lunch dinner, and needed more space to serve the patrons who’d come to love their authentic Mexican fare.

In 1982, Kiki and Johnny were driving a the Fort Worth Stockyards looking for a site that would offer more room, when they found the spot at 2609 N. Main Street. Leased from Mr. Buck Nation with Brands, and later from the Lusky family, they opened Los Vaqueros business on February 11, 1983. It was here at the original location Johnny and Kiki decided that their son Johnny III and his then ne Vicki would manage the new location.

Years passed, and the restaurant was now truly a well-known family business, with Mom, Dad, Johnny, Vicki, Michael and an assortment other family members all dedicated to its in its original Stockyards location. But again, due to tremendous growth, they needed more. So in October 1995, the family incorporated and purchased the D Hart Building at 2629 N. Main Street. The new Stockyards location opened August 22, 1996.

Los Vaqueros is filled with family history, family recipes, and family memories. From our family to yours, welcome to Los Vaqueros! We hope you enjoy our food as much as we enjoy making it for you. 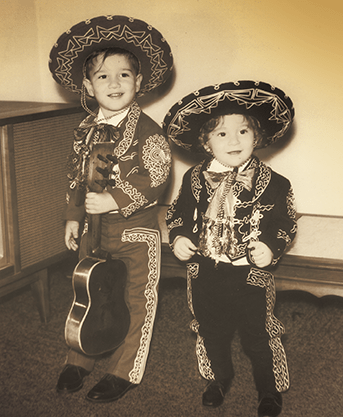 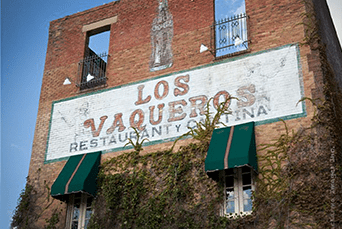 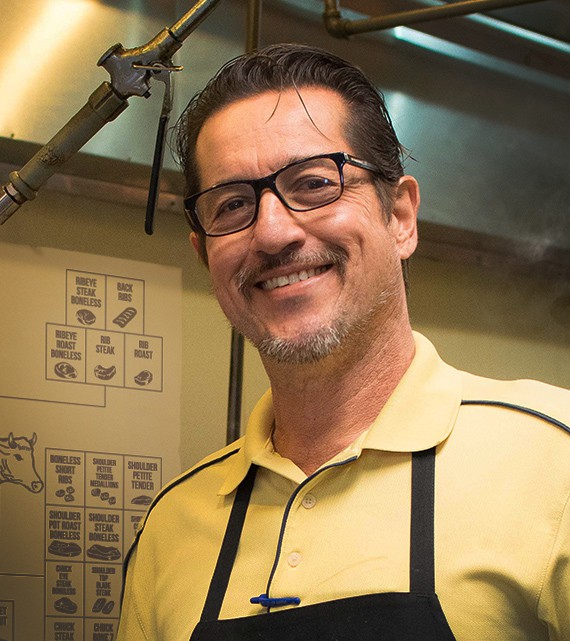 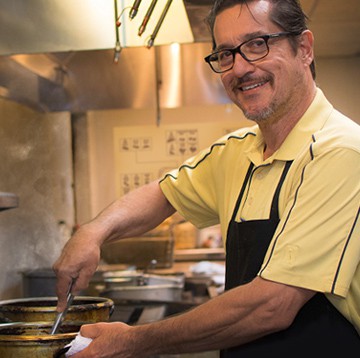